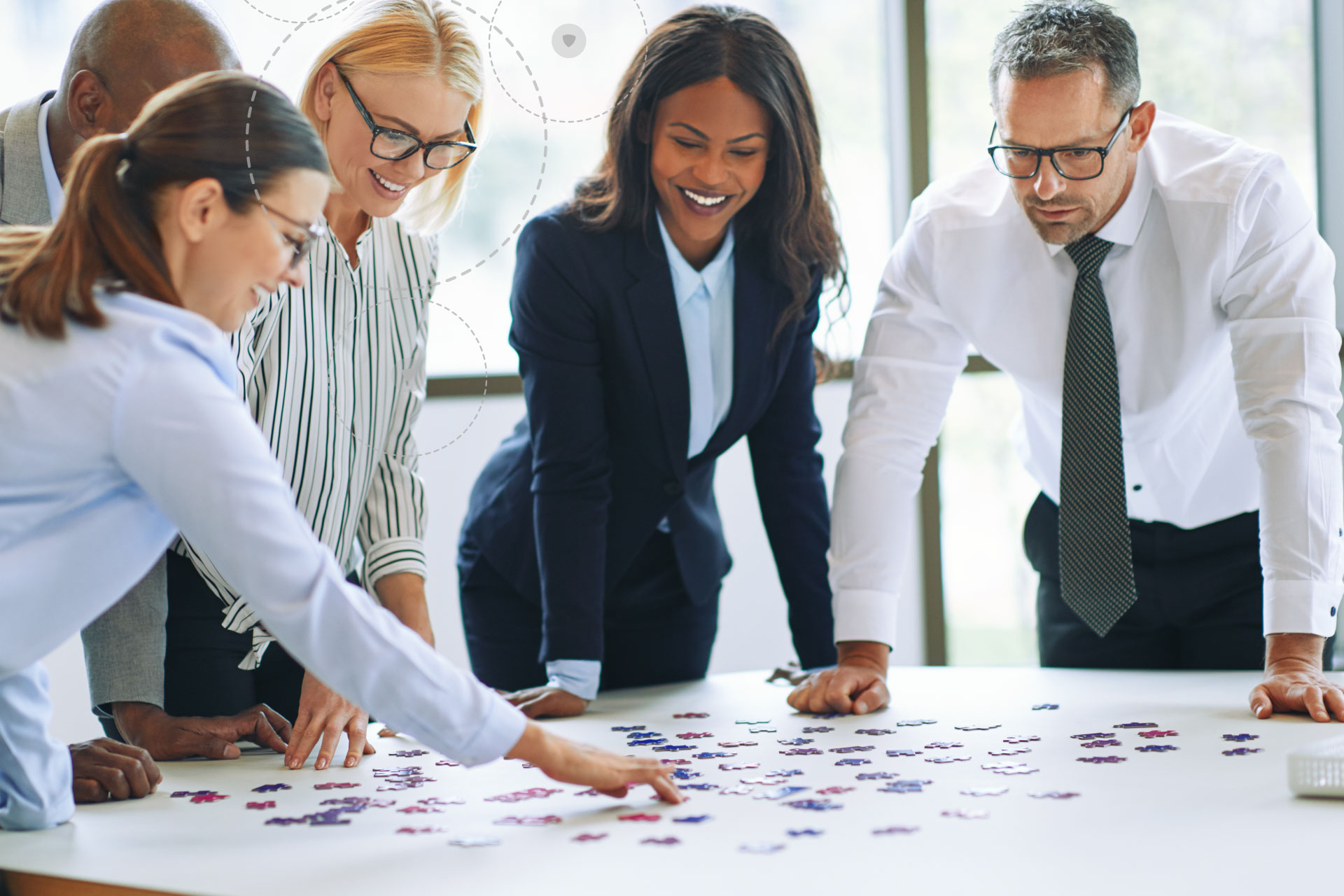 Intrapersonal Intelligence primarily refers to the ability to know oneself. Additionally, it is a capacity to form an accurate model of one’s inner self, and in using that model to operate effectively in life. It also is the ability to become aware of one’s feelings and make suitable adjustments as demanded by the situation.

Effective application of this factor would result in people being aware of how to lead their lives. In addition, they would know what they want and where they are going. This would be applicable to both their professional and personal lives. Excessive analysis/introspection is not desirable, as it would lead to paralysis.

Self-control: This is an important asset for becoming socially accepted.

It allows people to think and act calmly in any type of context. Thus, people who demonstrate good self-control give an impression of stability. They can cope with difficult situations such as conflict or stress without revealing their feelings, and they are able to ease tension.

Adaptability: Being able to adapt means:

Adaptable people are able to thrive more easily than those who do not.

Self-motivation: People who have this drive:

A high score on the dimension of Intrapersonal Intelligence has a positive impact as:

A low score on this dimension leads to:

To know more about the interpersonal intelligence, contact us

PRINCIPLES OF BUSINESS ETHICS FOR MANAGERS