A TOOL FOR STRATEGIC THINKING 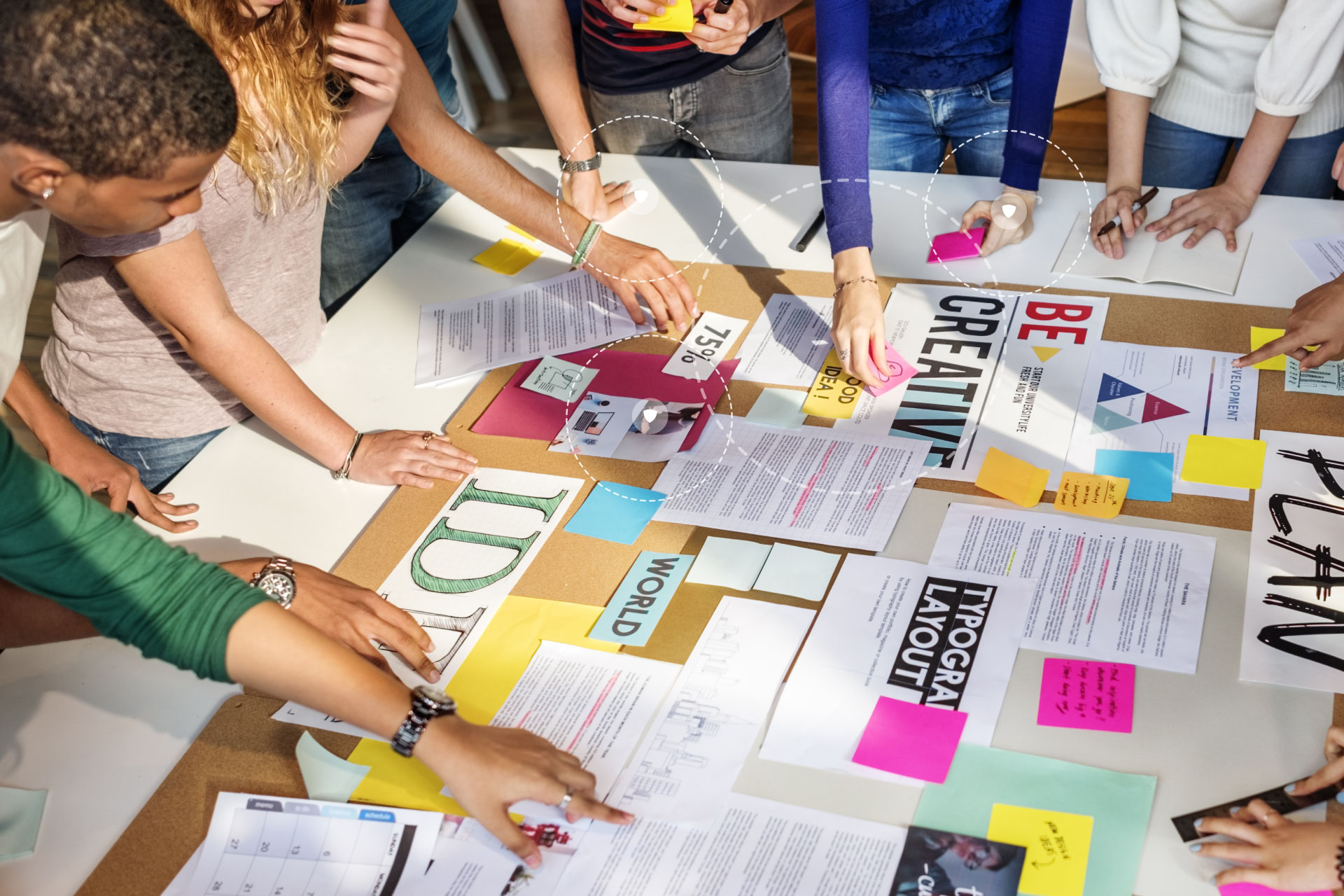 A TOOL FOR STRATEGIC THINKING

Strategic thinking involves a number of different tools and techniques. Furthermore, out of all the available tools for strategic thinking. Scenario planning is the one technique that allows a manager to enlist the different possibilities with appropriate details. Intrinsically, it allows a manager to identify all the trends and uncertainties associated with a strategic plan. It also incorporates the construction of a number of scenarios that can occur in relation to the execution of a business plan. With the construction of different scenarios, we can effectively resolve errors in the decision making. In this article, we will discuss a tool for strategic thinking based on scenario planning. It is a detailed in a step-by-step process.

Tools for Strategic Thinking Based on Scenario Planning

Scenario planning is an off-shoot of strategic thinking innovation that deals in the imagination of all the possible scenarios associated with the execution of a plan. Generally, managers only consider the two scenarios associated with the outcome of a business plan – success and failure. However, strategic thinkers envision several different intermediate scenarios leading to the success and failure of a strategic plan. Hence, with efficient scenario planning, all the negative and consequential scenarios can be resolved even before their real-time occurrence.

The concept of scenario planning goes back to the World War II era. This is when aircraft were used by different allied forces to tackle the strong navies of Imperial Japan. Initially, the idea of using aircraft to bombard the navy battleships was disagreed upon by many army generals. However, it proved to be a pivotal step in the victory of the allied nations in the great war. Similarly, in the 1970s, Shell Corporation utilized scenario planning to improvise on different weather forecasts and pre-plan recovery strategies.

The biggest hindrance in the path of scenario planning is the lack of clarity and prediction in the top management officials of an organization. A strategic thinker must incorporate this tool to efficiently make contingency plans in case a business plan goes off the track. Many a times, constraints related to transportation, man-power, liquidity, and infrastructure may occur within an organization’s culture. A strategic thinking manager should be ready for any possible scenario. This is important so that the working of an organization must not stop, and continue at the optimum level.

Historically, there have been numerous cases where even the most intellectual and smart people have made wrong assumptions about the future. The most common example is that of General Motors in the 1970s, when the company neglected the influence of globalization. The importance of quality manufacturing; or IBM in the 1980s, when the company didn’t realize the impact of personal computers that lead to the downfall of mainframe business. Hence, it is quintessential for the managers to expand the horizons of their imagination to figure out the diverse number of possibilities associated with the outcome of a business plan. In addition, it is equally important for an organization to impart special skills in their managers. So that they are able to carry out scenario planning efficiently and effectively.

Contact us if you are interested in a strategic thinking training program that is tailored to the needs of your organization or team.
By Our Subject Matter Expert | Feb 9, 2022 - 4:34 pm IST | Blog | Tags: decision making, Scenario Planning, Strategic Thinking

HOW DOES SELF-IDENTITY INFLUENCE DIVERSITY AT WORKPLACE?

Aesthetics in the creation of high-impact e-learning courseware