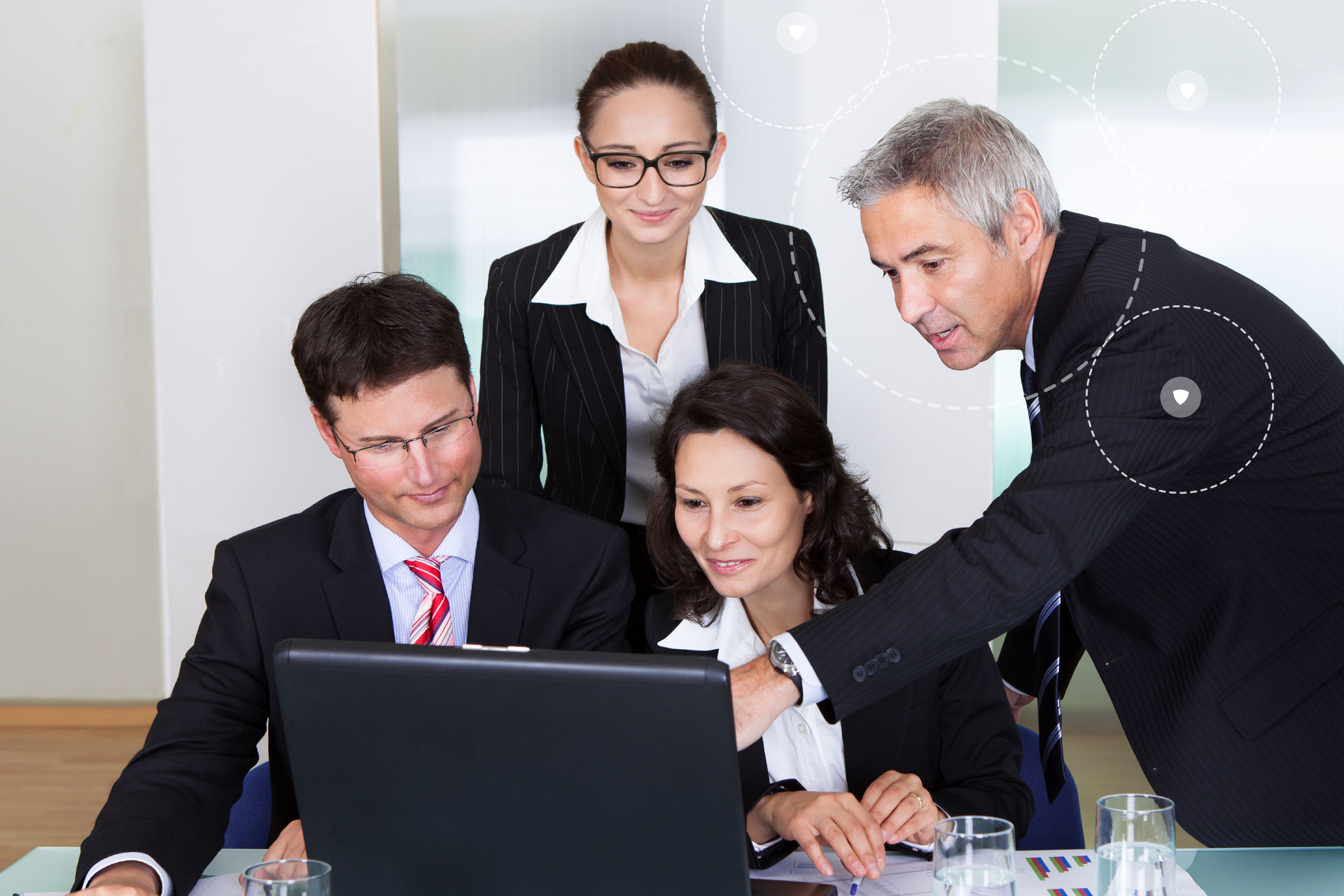 Delegation occurs when a senior bestows upon his subordinate, the authority to do a task. It is vital for the achievement of many organizational tasks. However, the final responsibility for task completion is of the person who delegated the authority to complete it. For example, if your boss delegates a task to you, he/she is ultimately responsible for making sure that the task is completed.

Unless they can do the whole work all by themselves, both performance and morale will bear until they learn to delegate.

Some more remedies to consider:

Delegation is a way for organizations to distribute the authority to operate to all levels of the organization from the top to the bottom. It is the assignment of any authority usually from a manager to a subordinate, to carry out specific activities. However, the person who delegated the work remains accountable for its outcome

ROLE OF CHANGE MANAGEMENT IN INNOVATION