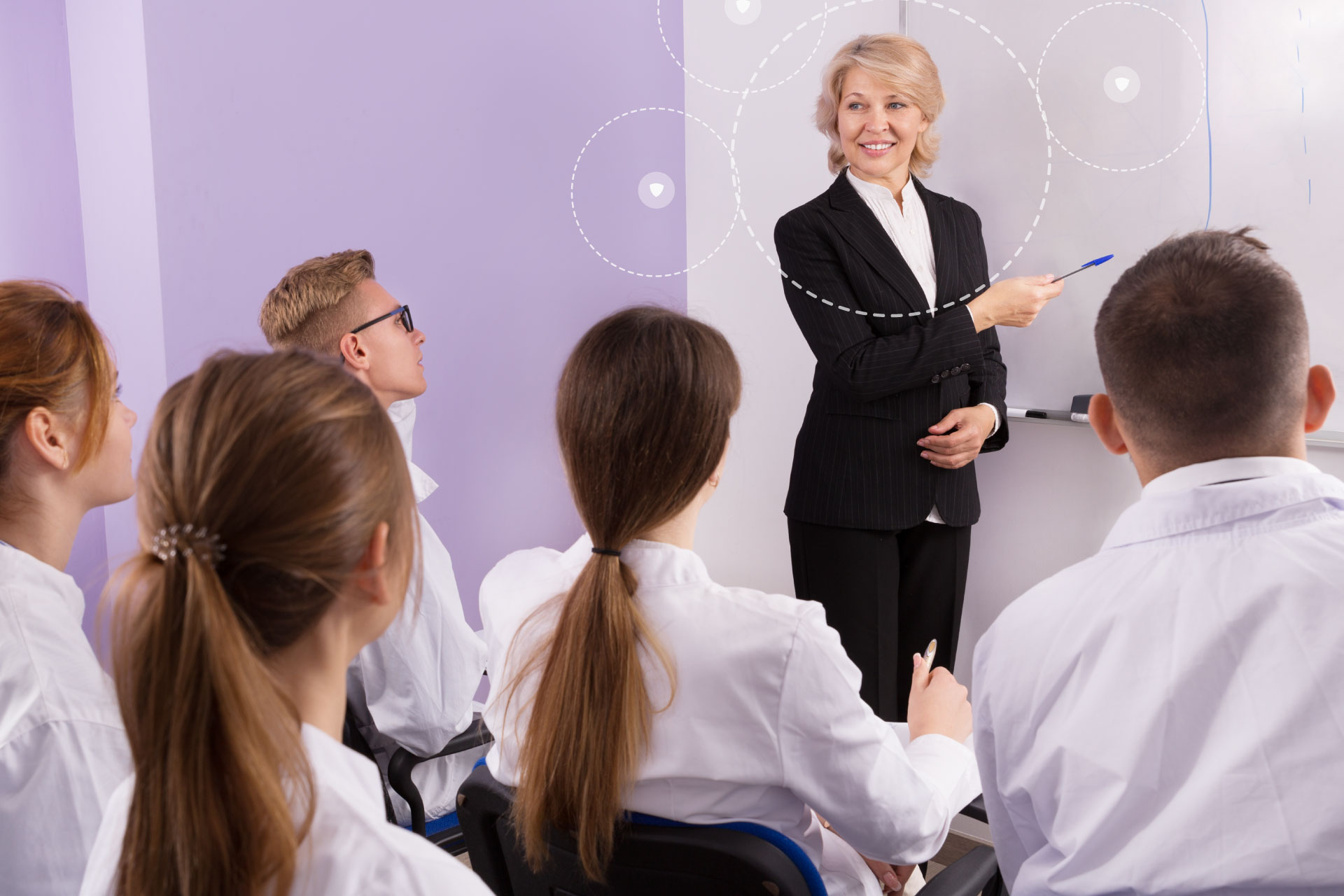 The work of translating the bigger ideas that occurs multiple times within a day is the trickiest part of organizational change. The concept of psychological safety is gaining momentum in terms of how to carry out current thinking on leadership and management.

Psychological safety provides an atmosphere in which team members feel like they can voice their concerns, bad news, or ideas. They don’t fear the humiliation of blame.

Psychological safety is not synonymous with “safe space,” as it is nearly the opposite. A psychologically safe workplace is not free of conflict, consequences, or accountability. However, it is rather managed positively and constructively. It is an atmosphere of healthy give-and-take, rather than one that promotes an atmosphere of tiptoeing around. Thus, fearless organizations promote such an atmosphere.

The following are a few statements that may be exchanged by a team leader or team member in an organization that promotes a psychologically safe atmosphere. However, anyone in any part of the hierarchy can permit, build, or claim psychological safety.

Conversations in a Fearless Organization

“I’m going to need everyone’s input as it is a totally new territory for us.”

“Mistakes are accepted here as there are many things that are unknown/ things are changing fast/ this is complex stuff.”

“This is totally new territory for us, so I’m going to need everyone’s input.”

“Okay, that is just one side of the discussion. Let’s hear some dissent/ would anyone like to add anything/ let’s have some give-and-take.”

“Do you have about ten minutes to talk? There’s something that has been troubling me.”

“Is it an okay time to dig in because this is not good news?”

“I had mentioned the problem to the team, and we have some ideas.”

As you can see, none of these are technical knowledge or deep expertise but rather a cultivating habit of mind and re-orienting thinking. It is quite simple to facilitate a fearless organization but it is not easy.

Three common things that team leaders and team members must continuously follow in a hierarchy are:

While there is room for questions and concerns, it also creates room for creativity. The permission to experiment might mess up with a myriad of small ways thus leading them to learn. Since we live in a variable, uncertain, complex, and ambiguous world, there’s always a challenge to frame.

It should be entirely clear that all the voices are heard and welcome. A continuous lookout should be kept for unspoken concerns or ideas. It remains a hard-headed fact that what we don’t know remains unknown. Companies set up many creative platforms such as developing their own insider-speak which is almost a set of cues for speaking up. These cues can be anything such as a catchphrase, or a lone from a movie. These cues can be goofy or profound depending on the context.

Speaking up should be a positive experience even if the talk is unpleasant. Although it is incredibly hard, it is necessary. Bad news might trigger anger or disappointment. There may be worried about the project or how it may reflect on you. However, at that moment, all of it is not important, and the messenger should be thanked enthusiastically, sincerely, and publicly, if appropriate. Then, one must move forward constructively.

Explore: psychological safety at workplace and its importance

Contact us if you are interested in a DiSC assesments program that is tailored to the needs of your organization or team.
By Our Subject Matter Expert | Feb 7, 2022 - 6:14 pm IST | Blog | Tags: fearless workplace, Psychological Safety, Psychologically safe workplace

HOW ARE RISK MANAGEMENT TRAINING PROGRAMS BENEFICIAL FOR MANAGERS?

THE ULTIMATE CHECKLIST FOR ELEARNING COURSE DESIGN AND DEVELOPMENT