THE HISTORY OF DiSC: LEARN MORE WITH STRENGTHSCAPE 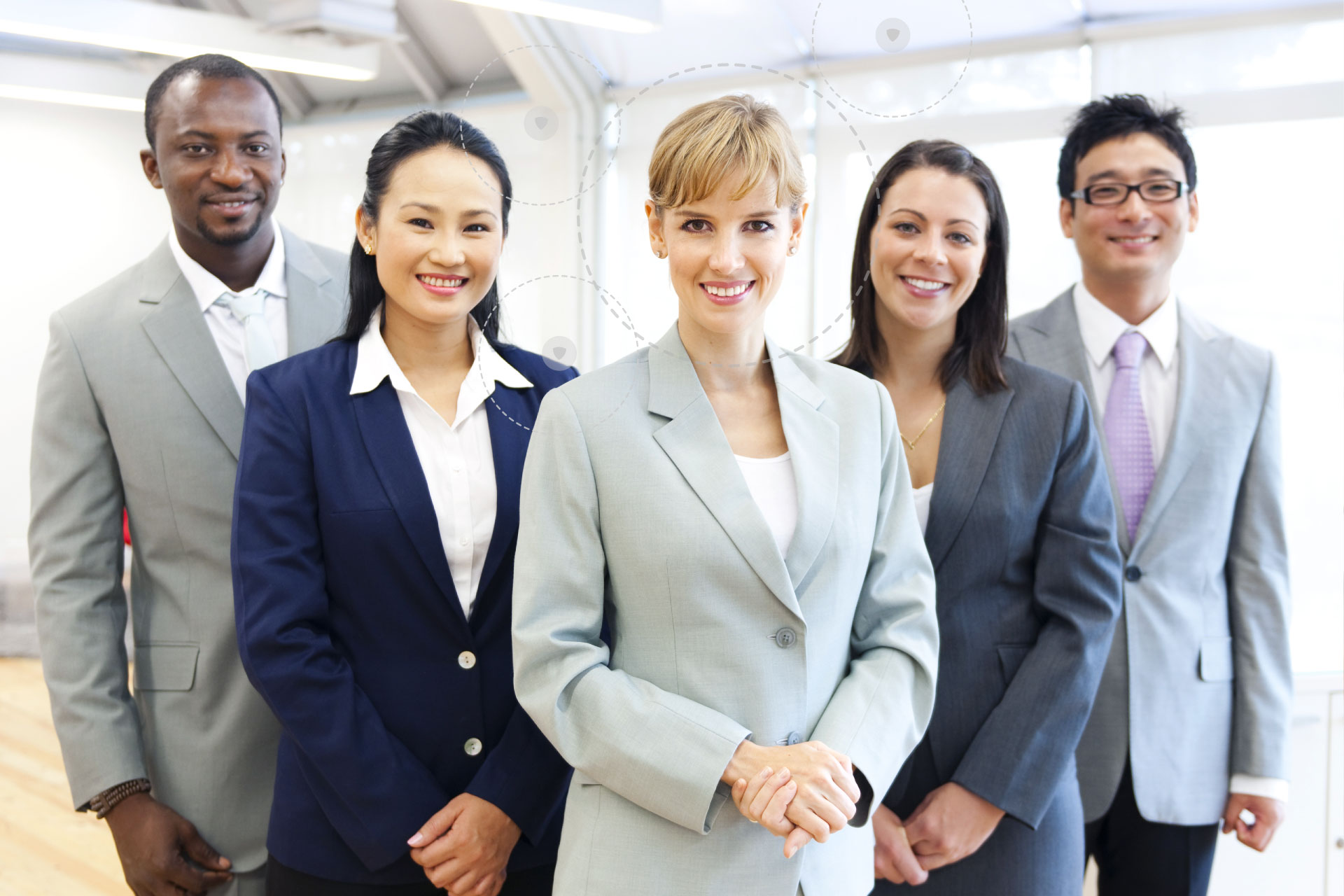 THE HISTORY OF DiSC: LEARN MORE WITH STRENGTHSCAPE

What is the history of DiSC, Although DiSC was formally proposed much later, it was clear much earlier, that there are differences in individuals?

THE HISTORY OF DiSC – Prehistory

In 444 B.C. Empedocles recognized that people behaved in different manners. He associated these differences with the elements that constitute the environment i.e., Fire, earth, air, and water. In fact, multiple astrology disciplines still utilize this concept to determine personality styles.

However, the concept of personality differences took a new turn in 400 B.C. when Hippocrates shifted the focus to internal factors. He established the four temperaments model which suggested that four body fluids affected the human personality traits to form four temperaments – Choleric, Sanguine, Phlegmatic, and Melancholic.

There on, psychology moved at a fast pace, but it wasn’t until 1921 that there was any development towards DiSC. In 1921, Carl Jung attributed the personality differences to the way in which we think and process information. He came up with four styles – Thinking, feeling, sensation, and intuition which are now a part of the Myers-Briggs Personality Test (MBTI).

In 1928, William Moulton Marston published his book “Emotions of Normal People”. Marston theorized that the
impact of normal human emotions on creating behavioral differences among groups of people and the changes that one could see in a person’s behavior over time.

In his book, Marston laid the foundation for the instrument by identifying four “primary emotions” stemming from the person’s perceptions of self-mentoring relationship to his or her environment.

William Moulton Marston understood that the DISC Personality Styles (What are DiSC Behavioral Styles?) were both internal and innate, but were impacted largely by our external environment. These four types are given by Marston as Dominance (D), Inducement (I), Submission (S), and Compliance (C).

THE HISTORY OF DiSC ASSESSMENTS

Walter V. Clarke published the Activity Vector Analysis in 1956. With this, he became the first person to build an assessment instrument based on Marston’s model. The tool used by Clarke since 1948, consisted of a checklist of adjectives on which he asked people to mark descriptors they identified as true of themselves. The four factors in his data were aggressive, sociable, stable, and avoidant.
A decade later, John Cleaver further developed the instrument and called it Self Description. The new instrument forced the test-takers into making a choice between two or more terms. This was dependent upon what was most and least like them instead of using a checklist as earlier. Additional validation of this assessment came with the use of factor analysis.

John Geier, 1970 used Self Description to create the original Personal Profile System® (PPS). The tool took the responses from John’s instrument to further understand the 15 classical patterns discovered by Clarke.
Then, the Personal Profile System was revalidated in 1994 as over the years meanings of some words had evolved. These were changed in the forced-choice instrument.

Today, the DiSC assessment includes 28 tetrads after the addition of four more tetrads. This tool that scores and interprets itself enhances self-awareness and is known as DiSC Classic. In 2003, Inscape launched an online version of the paper profile with richer narrative feedback calling it DiSC Classic 2.0.

In conclusion, today the DiSC has benefitted people around the world. This has been possible due to the continuous efforts of Inscape Publishing toward developing a more valid and reliable instrument with multiple uses.

Contact us if you are interested in a DiSC assessment program that is tailored to the needs of your organization or team.

THE IMPORTANCE OF STORYTELLING IN THE WORLD OF BUSINESS