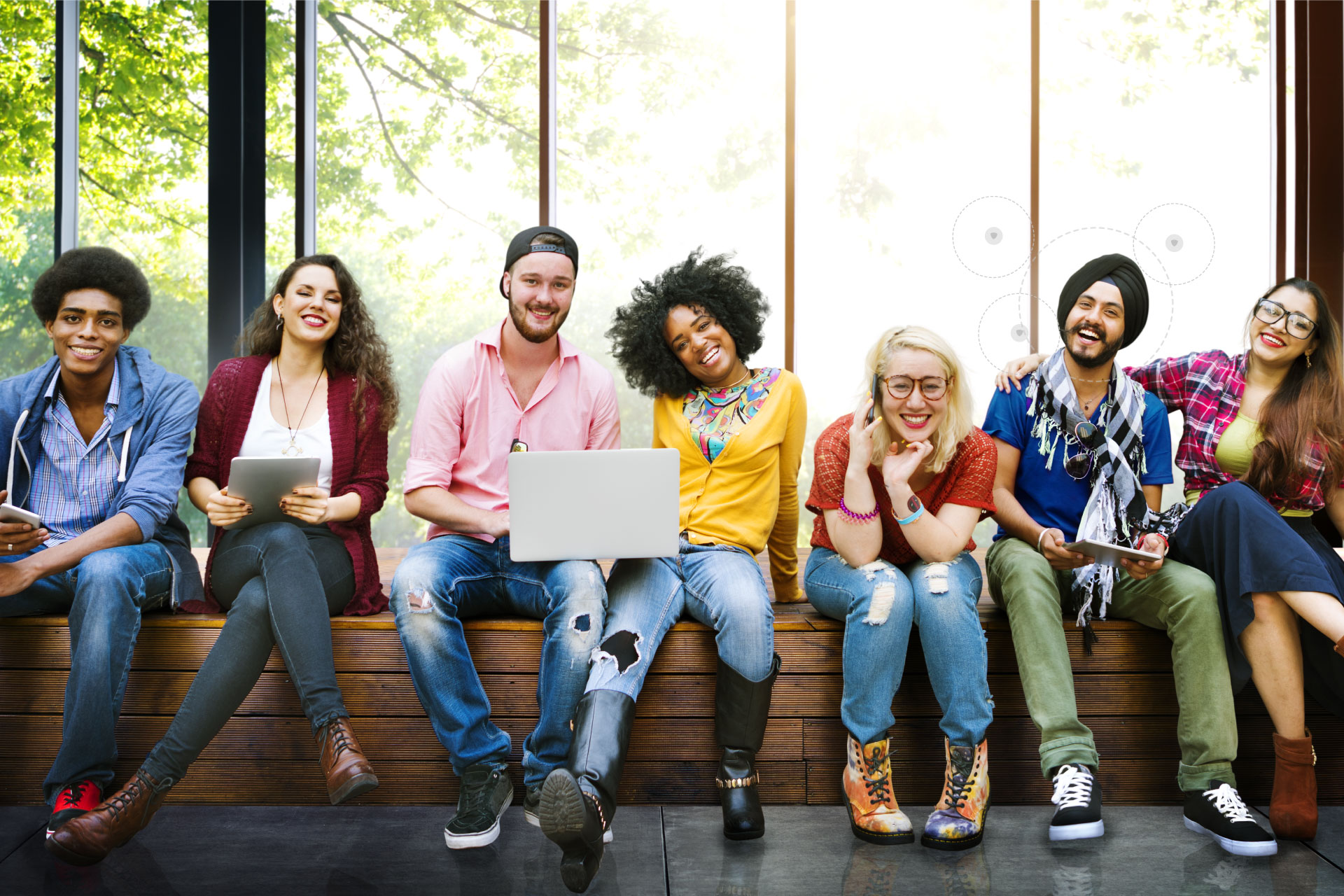 In the corporate setting, multiple companies showed the way this year by taking up the mantle of gender diversity. From creating new diversity and inclusion policies to boost growth and development opportunities for women employees to increasing female employees in boardrooms, corporate India appears to finally be taking the stand more for building a diverse workforce.

AroundWomen’s Day, Vodafone introduced two important initiatives to increase women’s presence in the workforce. The first one was the Vodafone Reconnect program to bring back the female workforce after a career break. This policy enables women to work either full-time or part-time.

Genpact’s signature 2.0 career program for women enables them to work after a break. This talent pool is an important one. The lack of support and childcare during maternity forces women to drop out of their careers. By the time they are ready to join back their workplace, the increased level of competition gets in the way and those employees get preference who have not taken any break. Career 2.0 is an effort to change this by sensitizing and priority recruiting managers to hire women who were on a career break.

TATA group has been known to lead various social issues. In 2017, they announced that they are working to represent 25% of their workforce from diverse groups. While 20% of this would be dedicated to women, the remaining would comprise of LGBT community. The company has adopted 5 pillar approach to diversity and inclusion – sensitization, commitment, infrastructure, development, and celebration.

Startups on the Diversity and Inclusion Road

Digital media startup Culture Machine is the first Indian company to launch ‘period leave’. By this, the company allows women to take leave on the first day of the menstrual cycle. Although the move might have seemed unnecessary or symbolic to the feminist movement in India, it did its bit to bust the myth that surrounds talks around menstruation.

The young hyperlocal services app is already pioneering diversity in the workplace, with 40% women presence in its workforce. In addition, for retaining them, Jugnoo identifies and develops policies based on the female staff’s feedback. For instance, the company launched a Minions Play Area for children when the women staff highlighted the issue of childcare support while the school holidays.

A long road ahead

The names of companies listed here are just a handful of startups and organizations. It is necessary to keep the talk around diversity and inclusion going till we can truly say that people of all backgrounds, genders and abilities feel represented equally and fairly.

Contact us if you are interested in a diversity and inclusion program that is tailored to the needs of your organization or team.