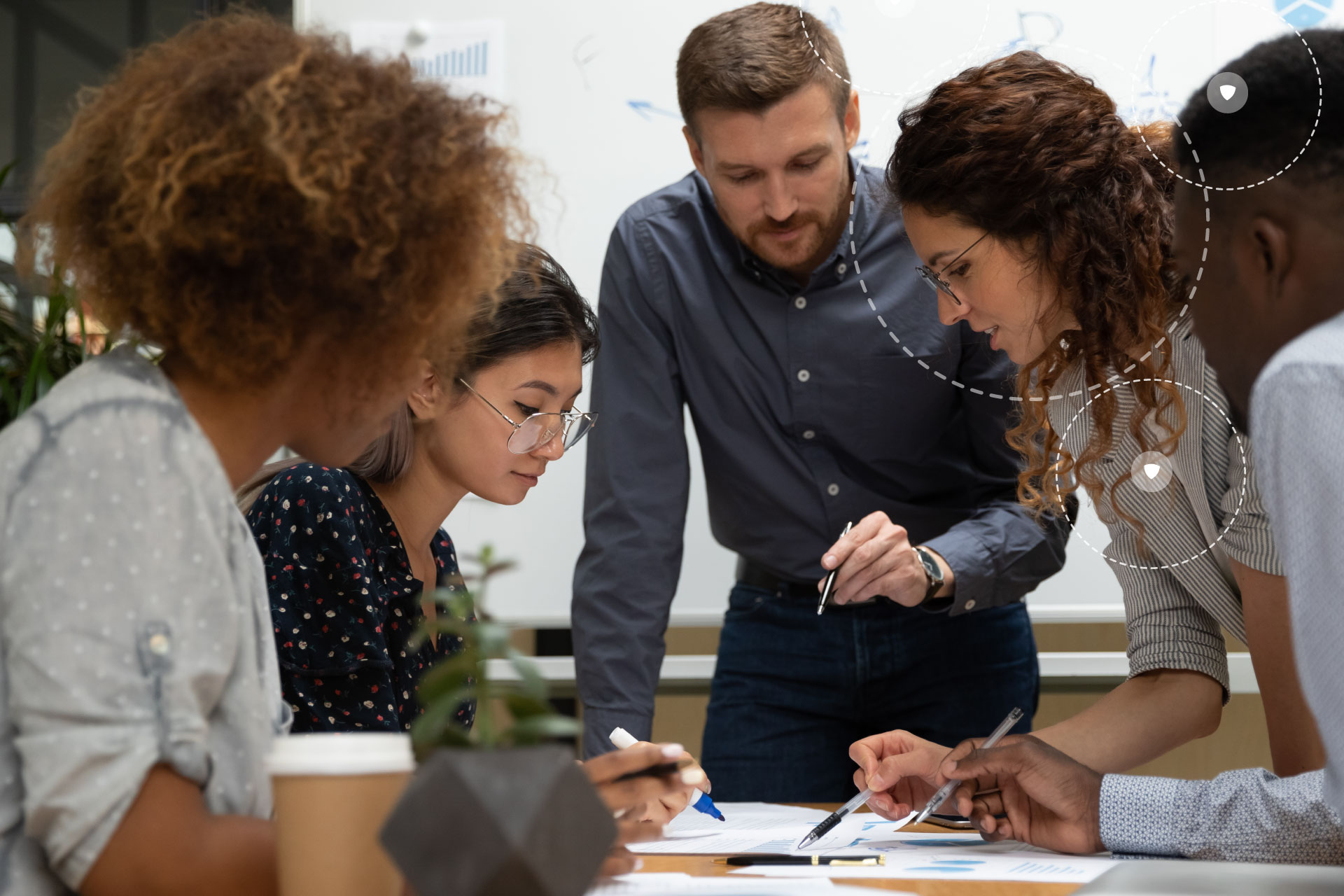 Group which has positive group team dynamic is easy to spot. Team members work towards a collective decision, trust one another and hold each other accountable for making things happen. Also, research have found that a positive dynamic team is nearly twice as creative as a normal group.

Whereas people’s behavior disrupts work in a poor dynamic group. Hence, the group may take wrong decision, or not come down to any decision, because group members could not search for options effectively.

Role of a leader is to guide the development of the group. Start by learning about the stages the group goes through in development. When you understand these stages, you would be able to anticipate problems that could occur, including concerns with poor group dynamics. Also understand positive and negative group roles and how they can affect the group. All this will help you strategize how to deal with possible problems.

Teams who develop poor dynamics are often who lack direction or focus, as team member struggle their role in the group. This can be solved by creating a team charter, defining group’s mission and objectives and everyone’s roles and responsibilities as soon as you form the group.

Make use of team building sessions so that everyone knows each other especially when new members join the organization. These sessions ease in new employees into the organization gently and also aid in fighting “black sheep effect”, which occurs when team members turn against people which they consider are different.

Open communication is the key to good team dynamics, so make sure every team member is communicating openly. Make use of all the form of communication your team uses – shared documents, meetings, emails – to avoid confusion. If the status about a certain project has changed, or if you have any information to pass on, let team members know as soon as possible. That way it is ensured that everyone is updated with the same information.

An effective team is way more than a group of people combined to accomplish a goal. Because teams are an intrinsic part of how we work, we easily believe that we know what makes a team perform well, but that is mostly not the case. Team leaders must put on efforts to form a good dynamic team.

Therefore, by following these suggestions one can make good dynamic teams.

Contact us if you are interested in a team building related training program that is tailored to the needs of your organization or team.
By Our Subject Matter Expert | December 21, 2021 | Blog | Tags: Group team dynamic, Open communication, social loafing