You are here:
Team Building 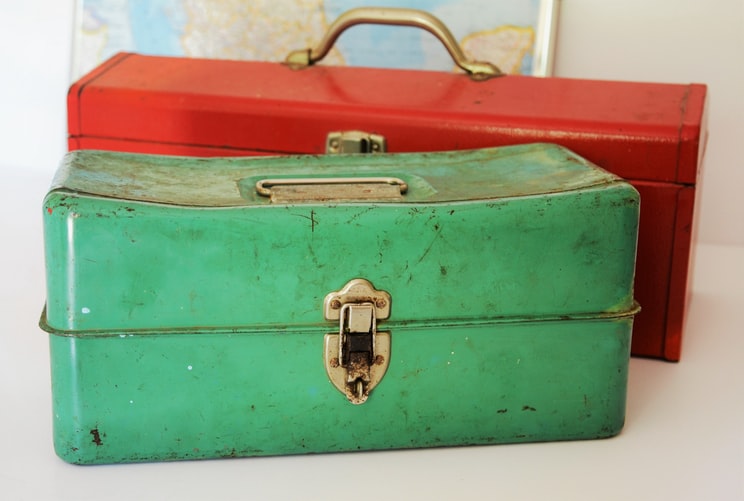 Effective teamwork is important in today’s world. But as the leaders would know from their previous experience of leading a team that you can’t expect the team to perform exceptionally well from the beginning. Team formation might take time as the group transforms from a group of strangers to a team with common goal. Whether your team is a temporary working group or a newly formed group of permanent team member, by understanding these stages you will be able to make the team more productive.

Back in 1965 psychologist Bruce Tuckman first came up with the phrase of “forming, storming, norming and performing”. He used this to describe the way of high-performance that most teams follow. Later, he added a fifth stage “adjourning”.

In forming stage, team meets and understands the challenges and opportunities, agrees on goals and begin to tackle the task. Soon, the team moves onto the storming stage where the group starts to sort itself out and gain each other’s trust. Gradually, the team moves into norming stage when a hierarchy is established. This tends to be a move where they harmoniously decide working practices and rules and values by which they operate.

When the team move towards performing stage where decision making is collaborative, and disagreements is expected and encouraged as there is a high level of respect and communication among the team members. Adjourning up a team can be stressful for all the team members but is important for reaching personal conclusions and team goals.

While planning team building activities, look out for the challenges which your team is facing. Only then you can choose activities which can help the team to be more effective.

Most managers plan one or two events per year. There’s no regular feedback or follow-ups which can hold back the team’s long-term success. Effective team building should be a part of corporate culture to make the team more effective.

Team charters are the documents which define how team will work, purpose and the expected outcome from the team. These are the roadmaps which help the team to figure out how the team should continue in its working. So, the charters should be designed in a way which would demand the team members to be more productive and move towards the organization’s goals.

Gaining the team’s trust starts with the leader. Adopting a true team mentality and being selfless are the foundation of building team trust.