Diversity and Inclusion Ally - Who is it? 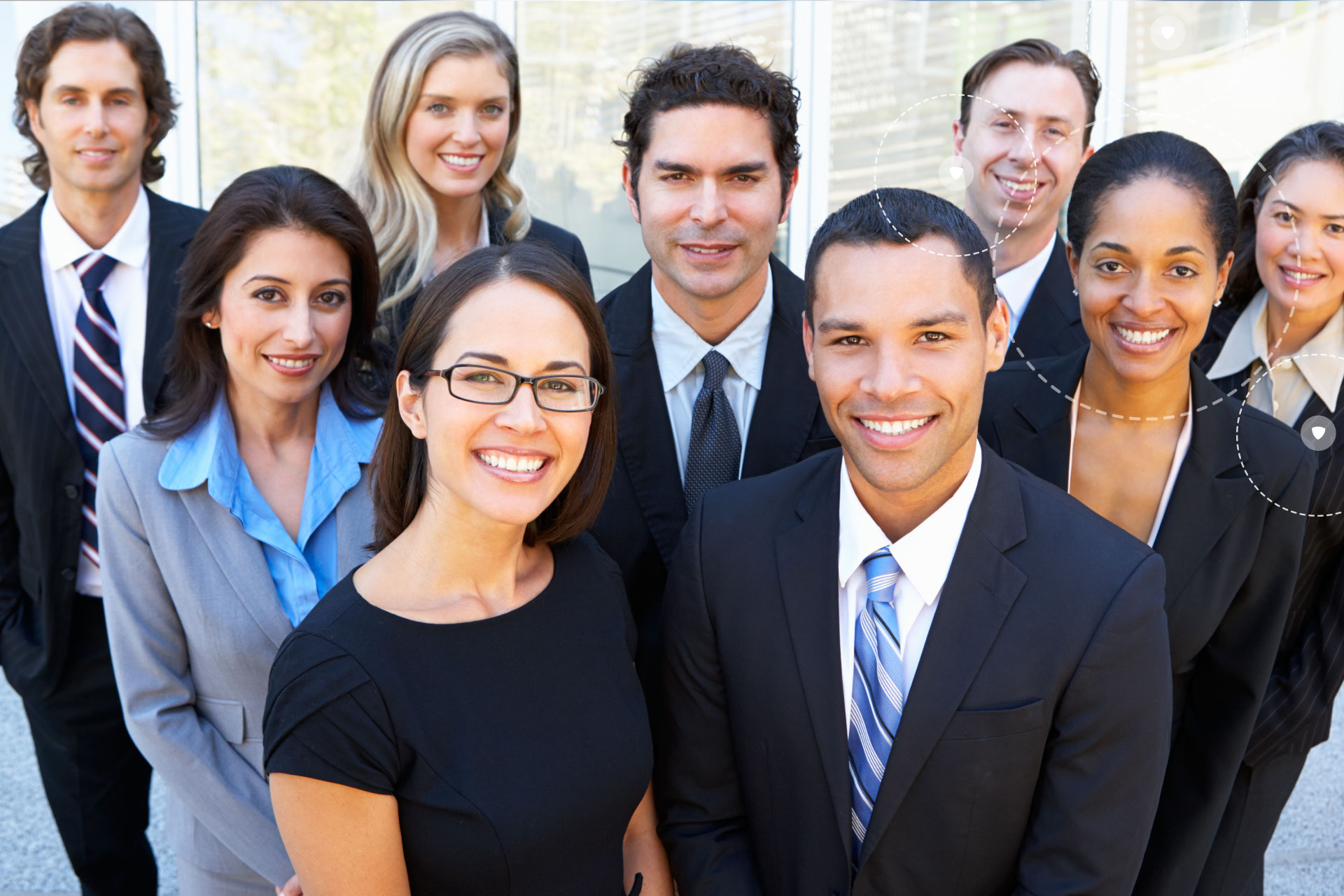 Diversity and Inclusion Ally – Who is it?

A diversity and inclusion ally is an individual who is willing to take action or support another person for a cause. The main objective behind the support is to remove the barriers that one faces that impede another person to showcase his/her full potential in the workplace. An ally actively promotes the culture of inclusion in the organization through positive action which ultimately benefits the people.

Ally tries to lift others and provide growth opportunities so that everyone gets a fair chance. He/she listens, supports, and uplifts others. Allies amplify the message, break down the barriers/obstacles, and secure the support of the masses. They always try to make inclusive work environments. Allies also work with the leaders and try to make a more equitable environment with their support.

What Does D&I Ally Do?

These are the things that a D&I Ally does at a workplace to make it inclusive. In a nutshell, a true ally should listen to people around him/her, understand their situation, adapt to their thinking, and take appropriate actions.

Struggles or Hurdle an Ally Need to Face:

But being a D&I ally is a tough journey but a rewarding one. D&I ally helps the workplace to be more inclusive and grow faster. People who feel safe and happy at their workplace are ultimately more productive.

Contact us if you are interested in a diversity and inclusion program that is tailored to the needs of your organization or team.

BENEFITS OF COMPETENCY FRAMEWORK FOR AN ORGANIZATION