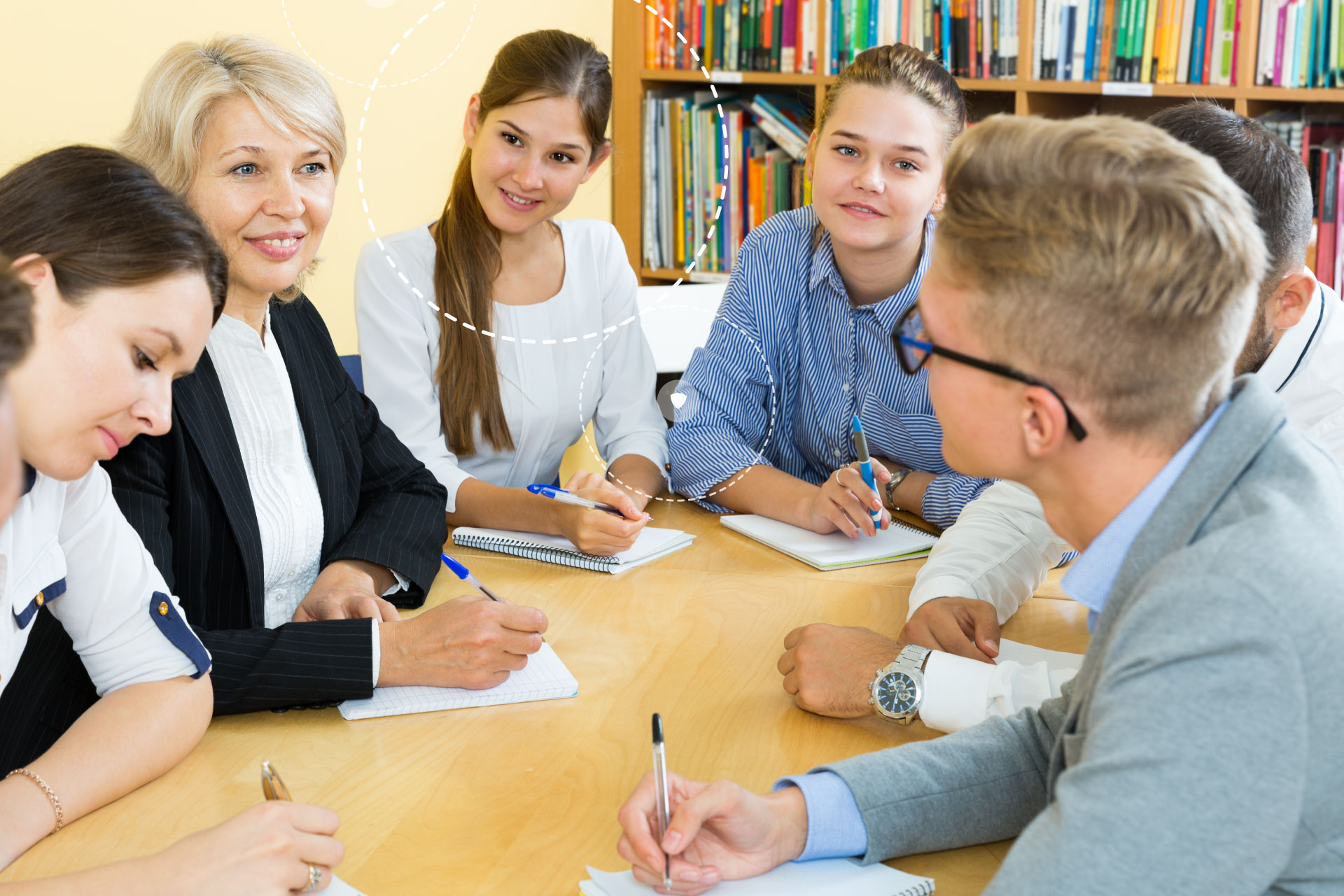 Personality is the combination of thought patterns, motivation, emotions, and behaviors that define an individual. Additionally, it drives the individual to consistently feel, think, and behave in certain ways and contributes to making them unique. Personality is an equally important concept as leadership in the workplace. A personality test may be defined as a method of consistently and accurately measuring personality characteristics. Similarly, personality tests are tools that can be used to compare these patterns among different people and groups. Furthermore, organizations can use these tools to measure the individual’s compatibility with the company’s expectations.

One of the most utilized models is the Five-Factor Model, also known as The Big Five Model. Personality tests based on this theory are suited for entry-level positions in recruitment. It is common knowledge that hiring decisions should not be made solely on personality tests and must be combined with aptitude and skill tests to make decisions that are beneficial to the organization.

The Fiver Factor Model defines five personality traits that are the ingredients that make up an individual’s personality.

The DISC Model based on Marston’s DISC theory defines four different personality styles and characterizes individuals as a combination of these four styles. Understanding a person’s personality blend allows them to thrive in novel environments.

The four personality test styles defined by DISC and their general characteristics are:

Central Test’s Big Five Profile uses the Five-Factor Model to identify the personality traits of candidates or employees and Wiley’s Everything DiSC offers tests based on the DISC Model for specific requirements.

Aptitude is an innate ability or capacity to learn or do a certain kind of work. It may be physical or mental. Additionally, aptitude characteristics are testable or measurable. For example, teaching aptitude not only depends on high scholastic ability. An interest in teaching and their personality traits are also important. In a similar way to personality, aptitude is a combination of heredity and environmental influences.

Contact us if you are interested in a DiSC assessment program that is tailored to the needs of your organization or team.

What is a Strategic Thinking Map?

ADVANTAGES AND CHARACTERISTICS OF MICROLEARNING